Clean Skylights Can Be Humorous

While on a family vacation, I received this email from one of my employees:

Marjorie Bruce (job 1335) called Trisha to say that our rep (Dave) just took off her old skylights and left without installing the new ones. “Now I’ve got two empty holes and a storm is on its way”.  Trisha give her Dave’s cell number and she leaves him a message in a panic asking him to hurry back with her new ones.  Dave calls me stating that he did indeed replace them with FCMs at 10 a.m. this morning.  I call the customer and she repeats that there is nothing up there.  After a quick ‘broom stick’ test, she thanked us for her new “amazingly invisible” skylights.

After a quick broom-stick test, she thanked us for her new amazingly invisible skylights.

What Is a Curb Mounted* Skylight? 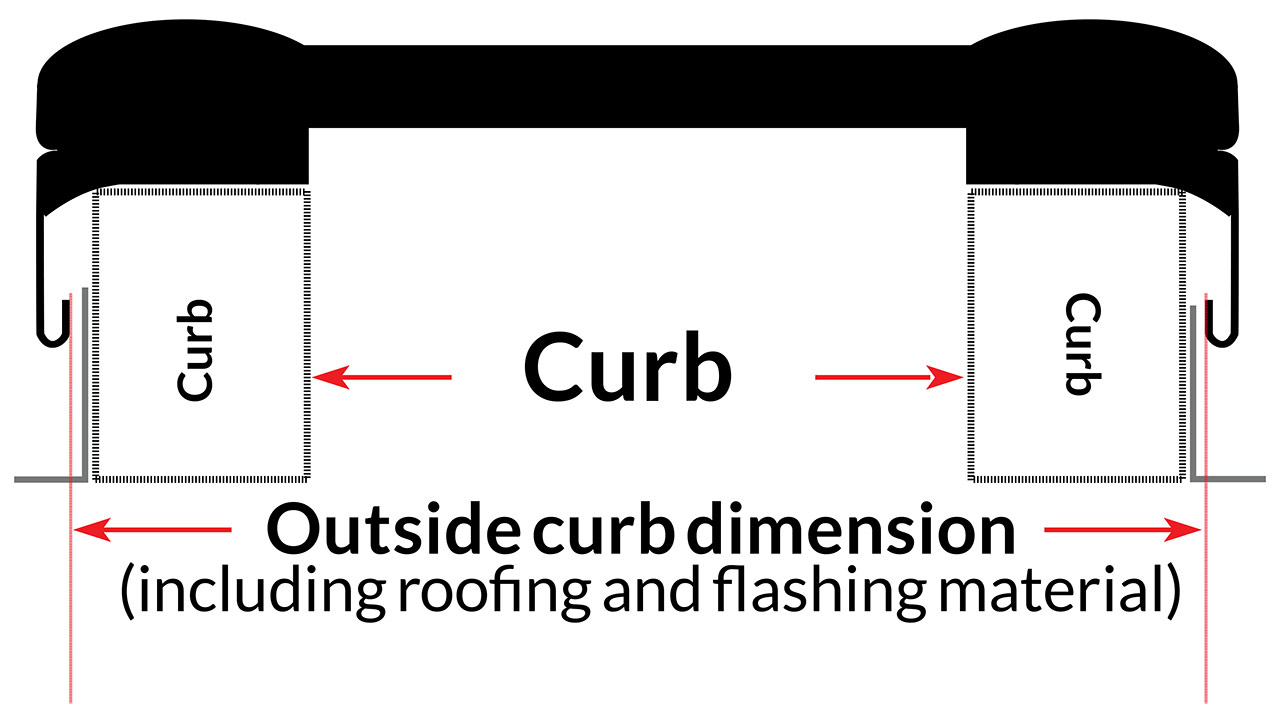 A curb is simply a wooden box that is built higher than the roof and flashed (sealed) to become part of the roof.

The skylight is then dropped over the curb—much like the lid of a shoe box—and attached from the outside. 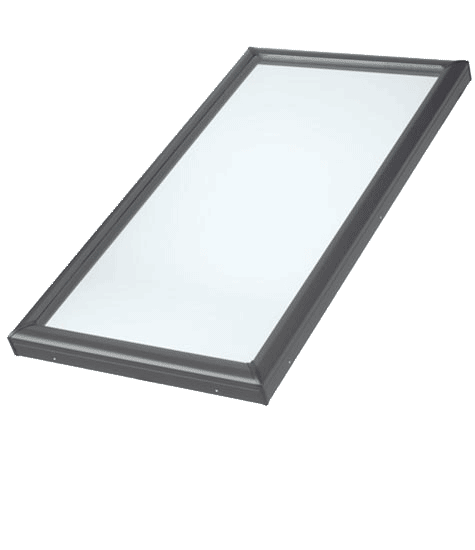 Required for roof slopes less than 14° or 3:12.
FCM skylights are perfect for replacing existing curb mounted skylights and new installations on a roof with a low pitch.